‘ an alternative to be applauded and enjoyed ‘

‘to be applauded and enjoyed’

×
Update Required To play the media you will need to either update your browser to a recent version or update your Flash plugin.

Guillaume Barraud is one of the rare exponents of Bansuri flute in Europe. A French disciple of the music legend HARIPRASAD CHAURASIA, he has become an accomplished performer of north-Indian classical music.

Guillaume works as a permanent staff artist in hospital and at the PHILHARMONIE DE PARIS. He has already performed in various countries such as India, Turkey, Canada, Tunisia, Poland, England, Italy, Germany, Luxemburg and Switzerland.

“Guillaume ushers in a potent challenge to the prevalent negative notions about the competence of non-native performers of Indian classical music. He belongs to an elite minority of foreign musicians who have absorbed the essence of this music and are able to reflect this in performance.” 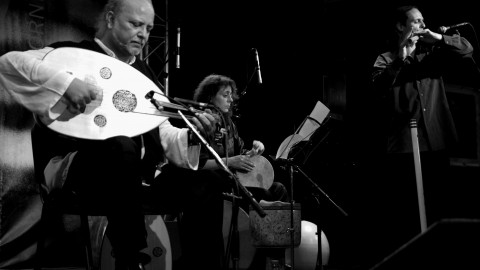 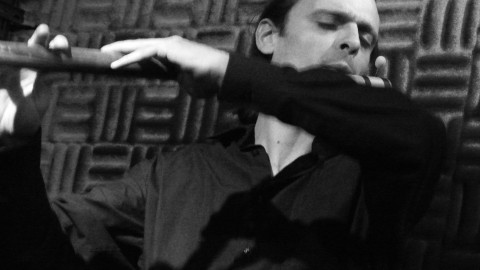 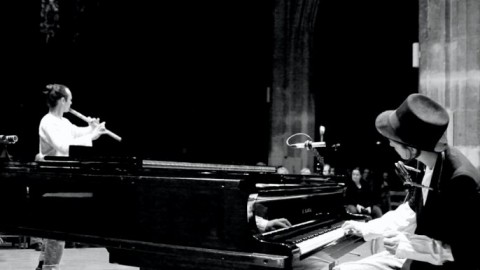 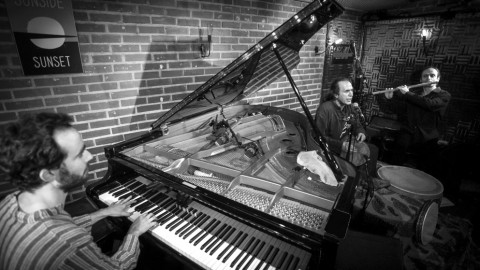 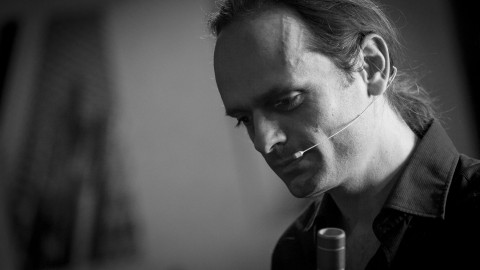 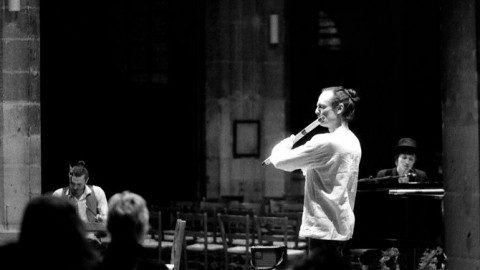 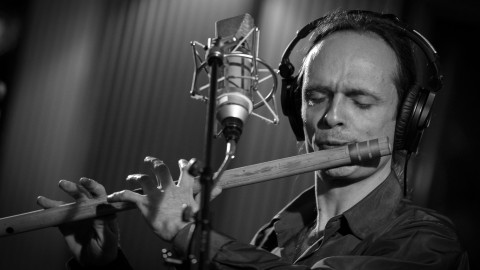 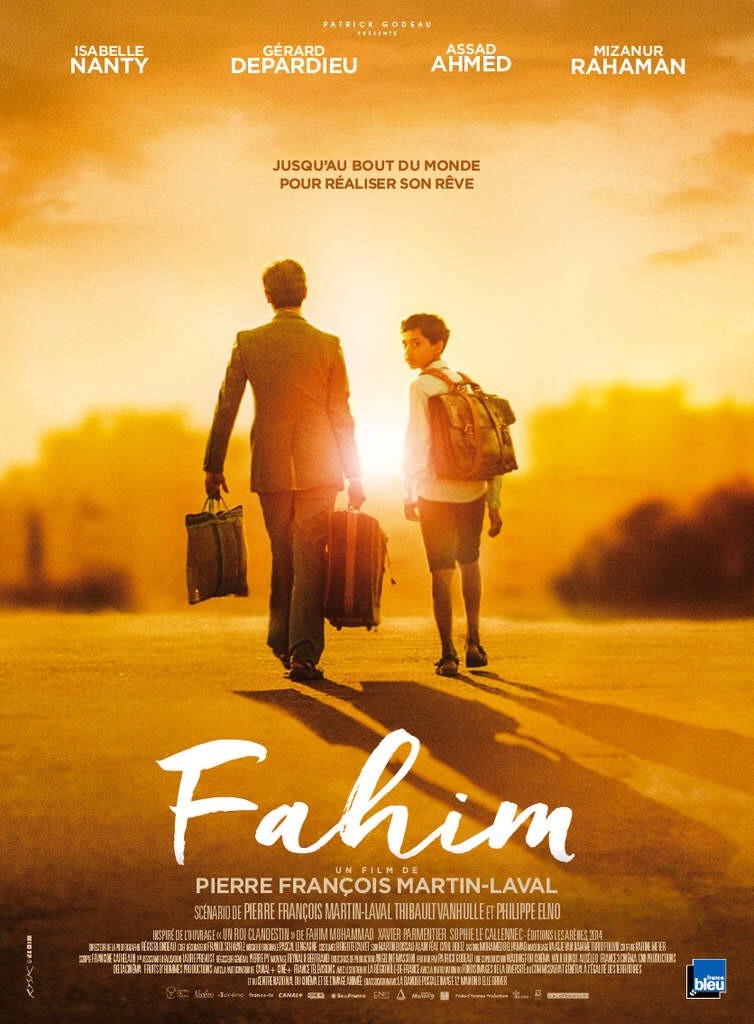